With Businesses Re-Opening, The New Challenge is Decreased Demand

With Businesses Re-Opening, The New Challenge is Decreased Demand 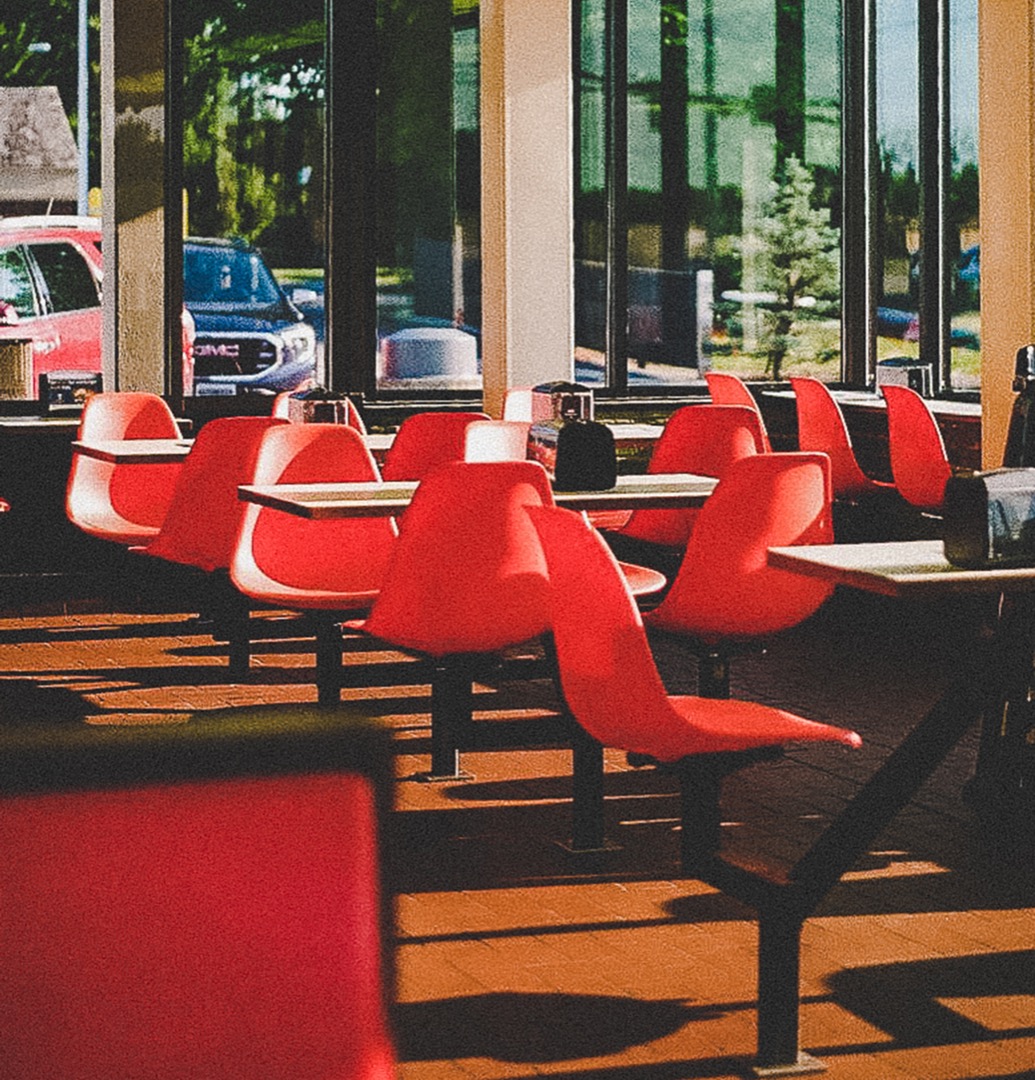 When will demand go back to normal? When consumers feel safe.

The United States is now in day 223 of the Coronavirus pandemic that brought the world's economies to screatching halts. While we've learend a lot about how much wearing masks and socially distancing can help keep us safe, consumers are still leery. New market research shows that despite many states allowing businesses to reopen — even movie theatres and gyms in some locations people are still largely avoiding activites we used to regard as normal and safe.

Restaurants and the aforementioned gyms and theatres have been hit especially hard,
despite going to great lengths to make dining as safe as possible in the face of COVID-19. USA Today quotes industry newsletter Restaurant Dive, who says that "Restaurants now reflect the highest total number of business clossures". The National Restaurant Association estimates that about 100,000 restaurants nationwide have permanently closed, unable to survive the initial "temporary" closures that dragged on for months. While many businesses were able to pivot, at least somewhat successfullly, to new business models including delivery and takeout, many were not able to sustain their operations.

Now that many states across the country are allowing businesses to get back to somewhat normal operations, you'd think that they'd be facing an onslaught of demand from consumers who are tired of being cooped up at home. However, as James Surowiecki notes in the Medium publication Marker, the economic issue has shifted from one of supply to one of demand. Restaurants, theatres, gyms, themeparks and other businesses are eager to get customers back through their doors, but consumers do not yet trust that shared environments are safe.

While some states like California do still have major restrictions in place for certain business categories, consumers' fears seem to be the major thing holding businesses back at the moment. A recent survey showed that over 58% of customers are not yet comfortable with indoor dining.

Even the largest entertainment companies have had to make major cutbacks; in early October, Disney announced they would be laying off 28,000 workers. According to Surowieki, the owners of Regal Cinemas have closed all of their theatres, and even the largest theatre chain in the country, AMC, has announced that "it could run out of cash by the end of the year". What seems to be abundantly clear is that until we get a handle on the increasing case & death counts, consumers are not going to be patronizing restaurants and other businesses, regardless of restrictions put in place by state and local governments.