Montréal Restaurants Forced to Close, but Will Receive Government Aid

Montréal Restaurants Forced to Close, but Will Receive Government Aid 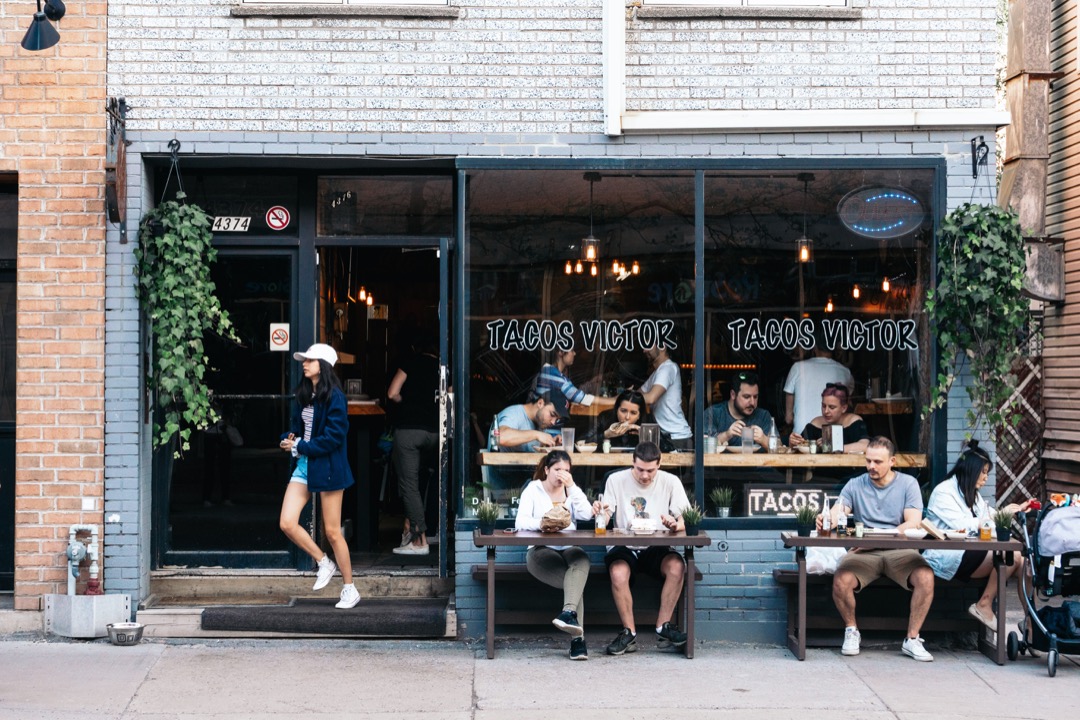 Restaurants in the Canadian city of Montréal received a mixed bag of news this week with the announcement of extended closures by the Quebecois government, led by premier Francois Legault. Due to COVID case numbers – which are flat in Quebec, but still high, and going up dramatically in the United States – Montréal restaurants will be forced to remain closed for at least another four weeks, through November 23rd. Unsurprisingly, restaurateurs are not pleased, with some airing their disagreements on social media. Many take issue with the fact that restaurants have been forced to close, while many retail outlets are allowed to remain open to a certain degree. However, there is some good news, in the form of financial assistance for restaurants.

Premier Legault did agree that the government will reassess the situation and may allow restaurants to open earlier if the situation improves, though they say this is unlikely. This mirrors reports from the United States and across Europe, where case counts are increasing and reaching record levels. Many Quebec restaurants have pledged to reopen their doors today, October 29th, unless the government can provide them with evidence that their business contributed to the spread of COVID-19. While evidence is still thin on COVID cases and how the virus spreads, simply due to how new the virus is relative to other illnesses, there are reasons to believe that indoor dining in particular can accelerate the spread of the virus in a community. Montréal, along with much of Canada and the Northern US, experience cold, snowy winters, so outdoor dining options are bound to be limited, if not completely infeasible.

The main difference between restaurant closures in the United States, and restaurant closures in the province of Quebec, is the amount of government aid given to restaurants. Under the previous closures and the new closures, restaurants in Quebec that have been forced to completely or partially close are eligible to be reimbursed for up to 80% their fixed expenses (up to a maximum of $15,000 CAD). This comes in the form of a forgivable loan to cover things like rent, mortgage interest, electricity, and other expenses. These Canadian government measures appear in stark contrast to those in the United States, which were much less precisely targeted and which have continued to cause confusion for business owners even months after their distribution.

As we head into winter, many hospitality establishments are weary of the cold weather’s effect on business. While the meager opportunities for outdoor activities helped sustain some businesses through the summer months, winter is bound to be a tougher time. Delivery and take out opportunities abound, but the effort required to pivot to a new business model can be immense, and those efforts do nothing to help a lot of the employees that would normally be working in hospitality settings.

How has your restaurant or hospitality business been affected by the pandemic? Have you found relief from the PPE or local government aid? Share your perspective with us on Twitter and Instagram.